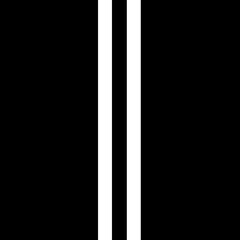 Hey, there. I am a principal concept artist on the Worldbuilding team at Riot Games. At Riot, I've been helping to building the visuals and narrative behind the world of Runeterra and its fourteen factions. (https://map.leagueoflegends.com/en_US)

As part of a central IP and Creative team, I help direct, explore, and build consistency and identity into each of these factions, as well as support multiple products, platforms, and expressions of League's IP. Some such expressions have been books, comics, games (both in-house products and third-party), animated series, trailers, and more. I strongly believe in the scope, reach, and ability of concept art to both inspire and innovate in R&D/pre-production, as well as to guide pipelines in production.